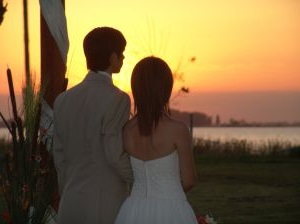 The eco-wedding began with the engagement a year and a half ago. We got the bride’s engagement ring from Green Karat. Their mission is to provide an ecologically and socially responsible jewelry alternative to those who seek change. The engagement ring was made of recycled platinum and emerald.

There are similar also similar vendors who create beautiful eco-friendly jewelry. One of the most notable ones is a company called Brilliant Earth. Personally, I haven’t bought anything from them yet but there are reviews online where you can get more information about them.

For our wedding bands, we decided to go with two local artists close to where we live from the Marin Jewelers Guild in San Rafael, CA.

As the wedding day drew closer there were just a few more details to decide on. Gifts were difficult for us because we didn’t want to encourage consumerism with large retailers which is where most of the gift registries are. Our guests were getting ansy about what gifts to get us as we had not specified anything on our website.

So we looked at our guest list and decided that we would invite some of our guests who we knew were musically inclined to share a song or two as part of our reception. We invited others to share poems or spoken word. Others participated by taking photos and video and helping the bride and groom to get ready.

For those that wanted to bring something we asked that they bring something they had made or a piece of art that represented us. We received beautiful gifts from recycled cans made into candle holders to homemade salsa.

During the ceremony we hired a local Mendicino musican, Roberta Belson, to play the harp.

One of the big decisions we had to make was to even have a wedding in the first place. We knew that by having our wedding in Northern California where our guests would have to drive between 2-10 hours to reach it or fly 3000 miles (some even drove it) from the East Coast, that we would be leaving a substantial carbon footprint.

We acknowledged this and we accepted that if we chose to do this we would do what we could to offset our footprint. Our marriage and our family and community being there to witness and to celebrate with us was very important to us.

Just as with the gifts, we had decided not to give out party favors until we heard about the National Arbor Day Foundation. We decided as part of this we would give each guest a tree of their own that they could plant that would offset their own travel. And we loved the idea of knowing that 90 trees were being planted in our name by our friends and family all over the United States.

At this point you are probably wondering, what on earth did the bride and groom wear? What kind of clothing is available for bride’s and grooms that is ‘eco’? Stacie helped start a company called Organic Leather. Organic Leather produced an eco-fashion show a year before the wedding to introduce the concept of leather that is tanned organically and is from animals that have been treated humanely and fed organically.

The final piece was a wedding dress made from buckskin tanned by Matt Richards of Traditional Tanners and was sewn by a leatherworker in LA where the show took place. Stacie treid on the dress and fell in love with it! Not only was it ‘eco’ but it was re-used. It was the most amazing dress she could have decided to wear.

The groom had a little more trouble finding men’s eco clothes and we have to admit that this is where we were challenged. We had a beautiful vest made for the groom out of the Organic Leather buckskin by another local artist in Fairfax, CA, Jonathan’s Leather Craft . We managed to find him a pair of pants in a local shop, but the dress shirt was from a large retailer.

When we looked at all of the purchases we had made thus far, we figured one small chunk of change that did not stay local was ok considering that everything else was purchased locally and mostly organic.Today there are a lot more options available for both men and women. Check out our directory for a great list of designers. 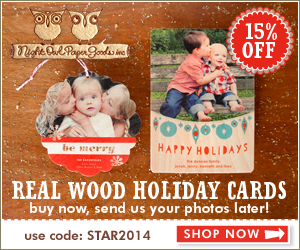 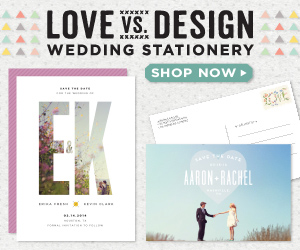 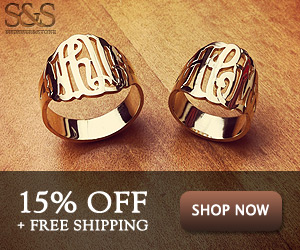